On March 4, as part of a panel discussion at the University of Oregon School of Law’s annual Public Interest Environmental Law Conference, CDP Co-Founder and Executive Director Kelsey Skaggs spoke about the necessity defense and its applicability to climate activism. The discussion — which also featured law professors Tom Lininger and Lance Long, activist Tim DeChristopher, and defense attorney Bob Goldsmith — spanned topics including the history and political contours of the necessity defense, the role of legal frameworks in supporting and strengthening climate activism, and how lawyers and law students interested in defending climate activists might become involved. Kelsey was able to draw from her recent experience supporting the Shut It Down defendants and CDP’s comprehensive compilation of resources on the necessity defense. 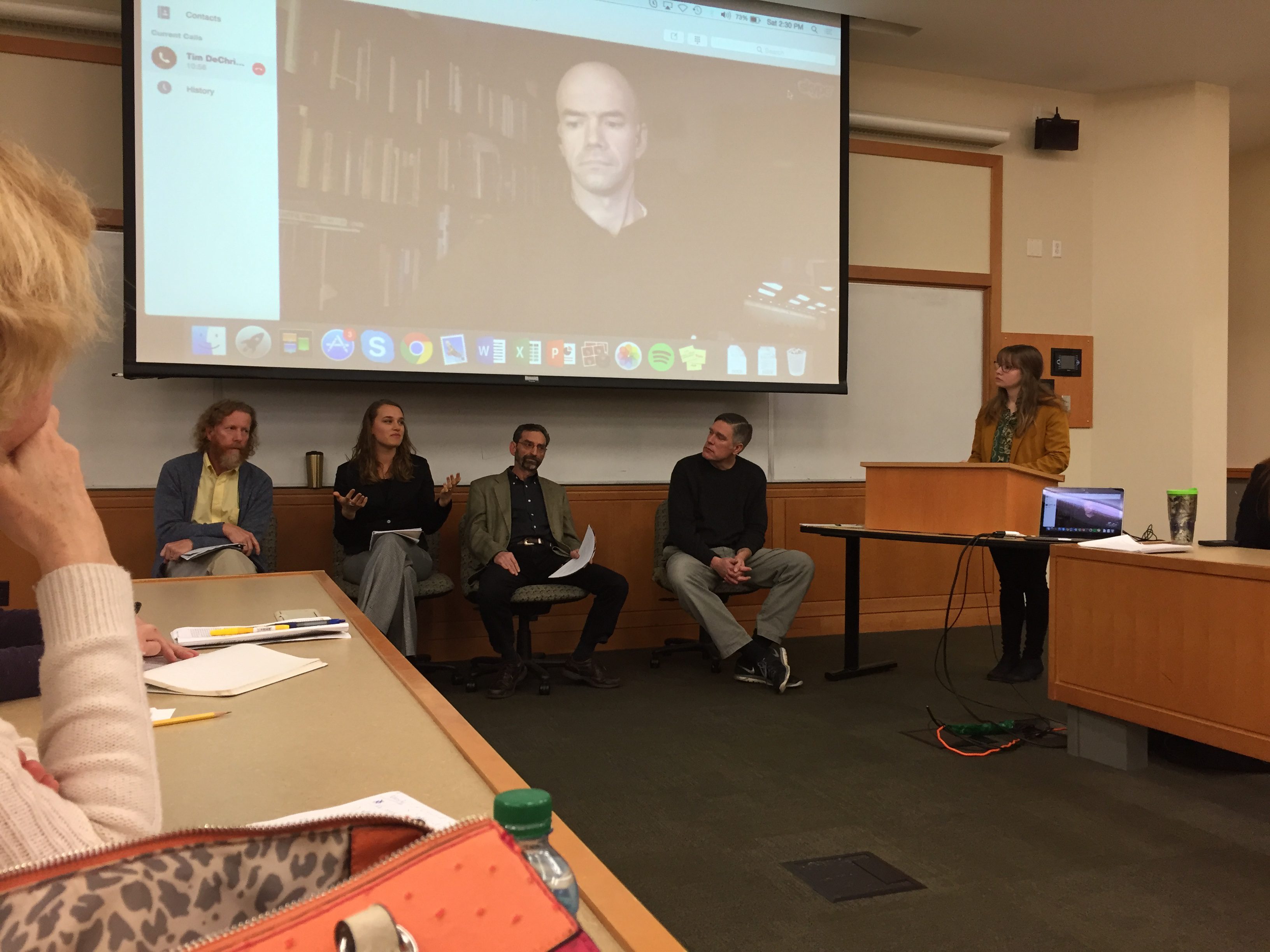 Why the Climate Movement Is Stronger Than You Think