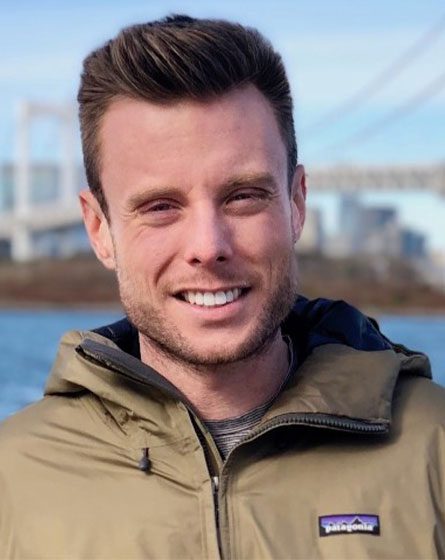 Ryan Loney is a Product Manager at Intel in San Francisco.

He also has experience with political and non-profit fundraising. At the Gay & Lesbian Victory Fund and Institute, he worked with individual donors and foundation partners to raise over $1 million dollars for the organization in 2013. In 2012, as Finance Director for Congresswoman Julia Brownley, Ryan and his team raised more than $2 million dollars from over 10,000 donors. He has also worked for House Minority Whip Steny Hoyer in Washington, DC and for California Congressman Ami Bera in Sacramento.

Ryan earned a B.S. in Environmental Policy Analysis & Planning from the University of California in Davis (UC Davis).