CDP has assisted student-led fossil fuel divestment campaigns in preparing complaints for submission to state officials. These complaints ask officials to use their charitable oversight and enforcement powers to curb fossil fuel investments by universities, which, the complaints allege, violate legal duties to the public and to students, faculty, staff, and alumni.

With the Civil Liberties Defense Center, the Sierra Club, and other organizations, CDP filed a friend-of-the court brief explaining why a California court’s interpretation of the state’s flagship anti-SLAPP statute in a horse-racing protest case was erroneous.

CDP filed a friend-of-the court brief with the Center for Protest Law & Litigation, Honor the Earth, and other organizations explaining why the trial court erred in its sentencing of Ms. Reznicek for her protests against the Dakota Access Pipeline.

CDP has filed friend-of-the-court briefs on behalf of law professors arguing that trial court orders granting the necessity defense to climate protest defendants should be affirmed.

The Principles of Climate Civil Resistance is a document summarizing the legal basis for resistance to the fossil fuel system. A PDF version of the Principles is available here. CDP’s update about the Principles can be found here.

Our supporting brief in the Washington v. Brockway appeal, applying the public trust doctrine to the climate necessity defense.

Climate Change: What’s Law Got To Do With It?

An overview of the current legal framework of the United States as it relates to climate change, as well as tentative proposals for the effective use of legal tools by the climate movement.

A list of all attempted climate necessity defenses with details on the cases and outcomes. Contact CDP for related case documents.

A chart describing the law of necessity in all 50 states and federal courts, with political necessity precedent and resources for further research.

A fun visual illustration of the purpose and use of the climate necessity defense. Many thanks to the Graphic Advocacy Project!

Check out this quick explainer video on the effectiveness of nonviolent direct action from our friends at Extinction Rebellion NYC: 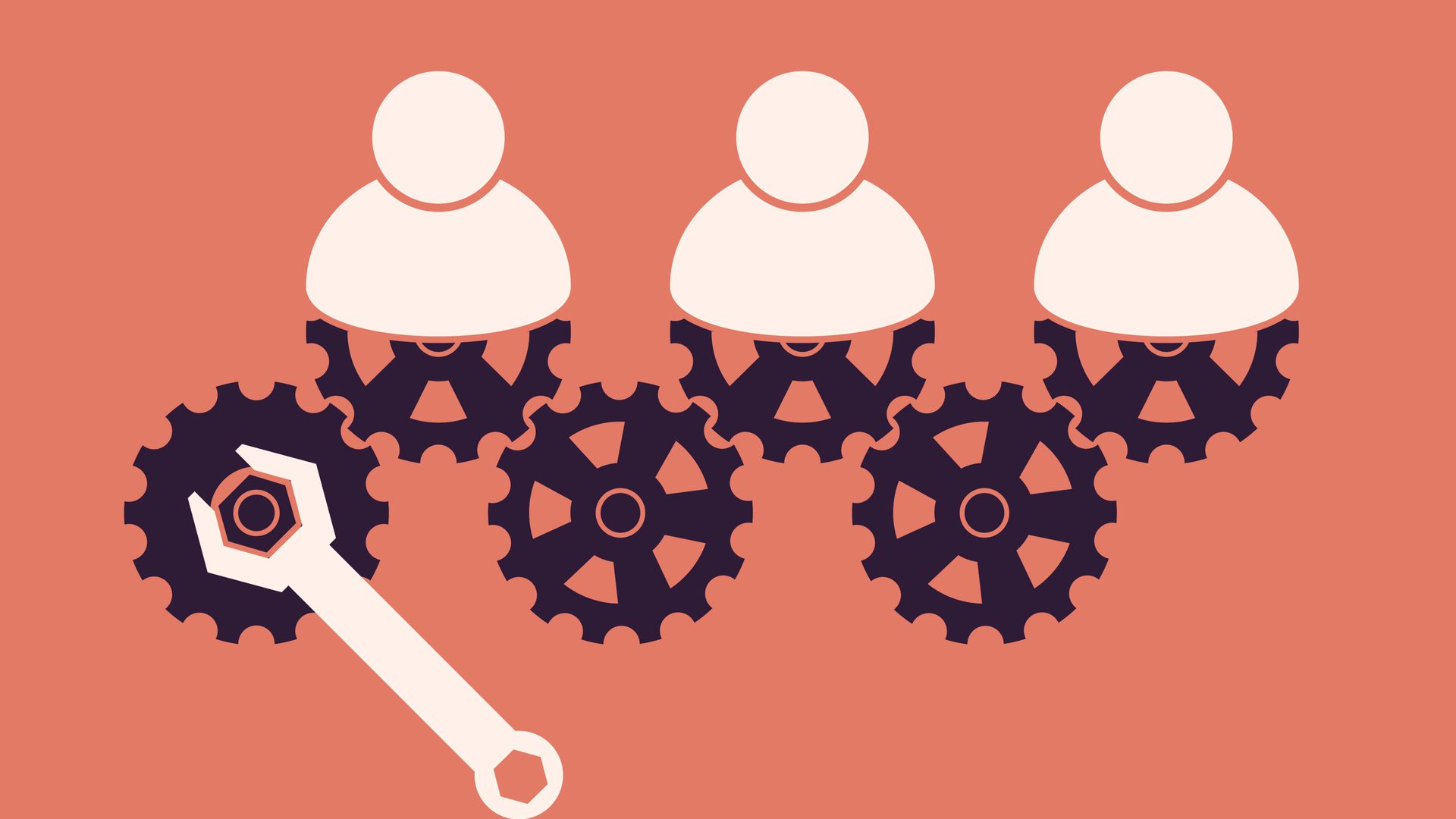