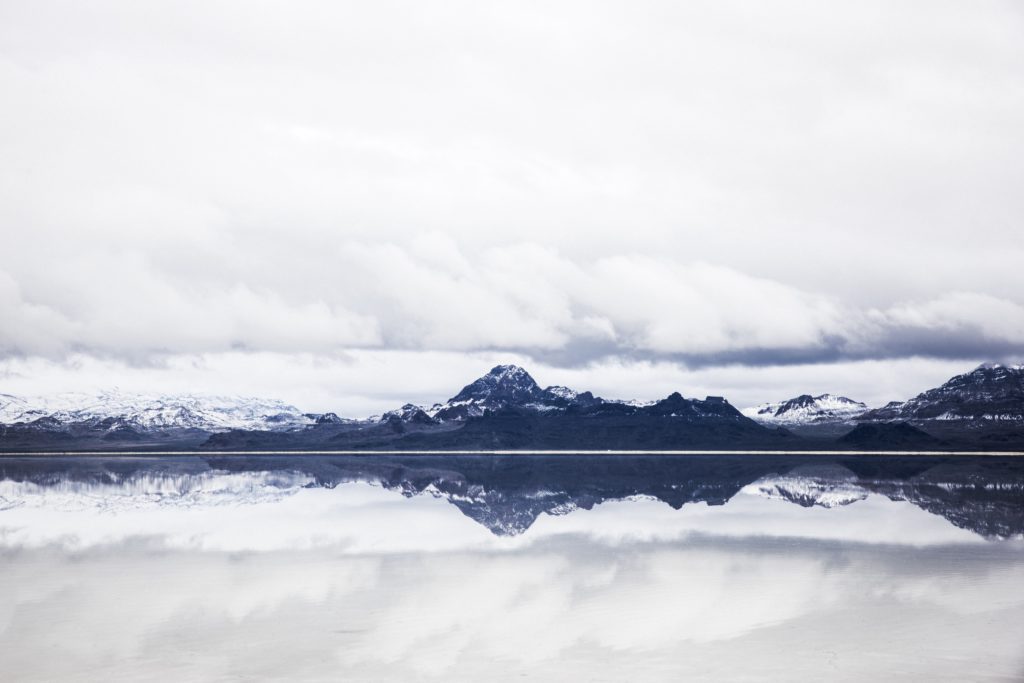 The world is burning. Do we really need more lawyers?

The climate crisis is upon us, and the politics of fossil fuels are becoming ever clearer. On the one hand, an economic and military elite, now represented by the Trump administration, builds a wall of financial influence, scientific falsehood, and racist and misogynistic resentment to protect (among other things) the continued consumption of dirty fuels on which their power is directly dependent.

On the other hand, a new political consciousness has begun to assert itself, one that understands the connections between capitalism, white supremacy, and ecological catastrophe, as seen most dramatically in the Standing Rock resistance.

The social movements that emerge from this new consciousness — which rejects the dominance of our two neoliberal political parties and understands that traditional methods of political action are inadequate in the face of corporate control of government — will need both a bold theory of change and a robust defense and support apparatus to survive elite surveillance and sabotage. Legal activism can contribute to both.

What is legal activism? Just what it sounds like: agitation for social change that happens to take the form of litigation or legal analysis. Distinct from “the law” — the body of statutes, precedents, and other “rules” that by and large protects the interests of the elite, with notable exceptions — or the legal system — the courts, lawyers, and agencies that generally protect the status quo, again with important exceptions — legal activism doesn’t pretend that the law is neutral, or that the legal system gives everyone a fair shake. It takes a realistic, even skeptical view of the true nature and possibilities of legal practice, and tries to advance an emancipatory agenda in a hostile environment.

But legal activism should be about more than minimizing the damage that the legal system causes to social movements. Although the law is structured to stymy egalitarian politics — just as the capitalist economy is structured to stymy economic equality — it also offers opportunities for action unavailable elsewhere. In this difficult moment for radical and progressive activists, we need all the weapons we can muster.

So, to answer our opening question: no, we don’t need more lawyers to deal with the climate crisis. We need different lawyers, just like we need different politicians, businesses, and institutions.

First, climate legal activism helps us to understand the economic and political forces that keep our fossil fuel system in place, a crucial step to developing a plan for the future.

How does this work? One example is the recent wave of community-rights legislation and litigation seeking to assert local control over resource extraction. By demanding the final say over industrial activities such as fracking, communities have revealed the extent to which dirty energy depends upon “corporate personhood” and the corruption and co-optation of state governments. These efforts demonstrate that stopping fossil fuel extraction will require revoking the constitutional rights of big business and changing how state and local governments interact.

This potential can be seen in legal actions that assert that the government has a “public trust” duty to protect the climate. Inverting the idea that the state’s role is to facilitate the exploitation of natural resources, public trust litigation seeks — and has already had some success in winning — broad protections for the climate, forcing the government to prevent corporate externalization of the costs of fossil fuel extraction. In addition to securing courtroom victories, public trust efforts provide a valuable framing for activists and organizers, who can use the public trust to justify mass action and re-frame the actions of fossil fuel companies for what they really are: crimes against the people and the planet.

Finally, climate legal activism protects the safety and freedom of climate activists and gives them another arena in which to address their concerns to the public.

For example, creative use of the criminal justice system — which activists will inevitably encounter — can turn a trial into an exercise in democracy and political education. The climate necessity defense, which activists offer to justify acts of civil disobedience, turns a routine court process into a referendum on the causes and dangers of climate change, the ineffectiveness of normal legal methods to address it, and the need for radical action. Even when a jury does not get to hear the defense — courts have so far refused to allow climate defendants to present these arguments to their peers — the attention surrounding such an effort inspires other activists to take action and educates non-activists about the scope and scale of the climate crisis. Such trial efforts are in addition to the classic and crucial activist lawyer activities of trainings, legal observing at protests, and jail support.

The Climate Defense Project is committed to this new and radical model of legal activism. We’re inspired by activists and attorneys who have spearheaded similar efforts, and we’re eager to adjust our strategies and theories in response to the demands of the moment.

One thing is clear: we have no time to waste. We can’t afford to persist in the same methods that have failed to avert climate catastrophe. With this urgency in mind, and with faith in the power of our new movements to defeat the forces of reaction, we’re committed to bringing the power of climate legal activism to the fight.

PrevCDP in the Press: How 5 activists stopped the flow of Alberta Tar Sands oil into U.S.
Introduction to Climate Defense Project: Mission, Theory of Change, and Other ThoughtsNext