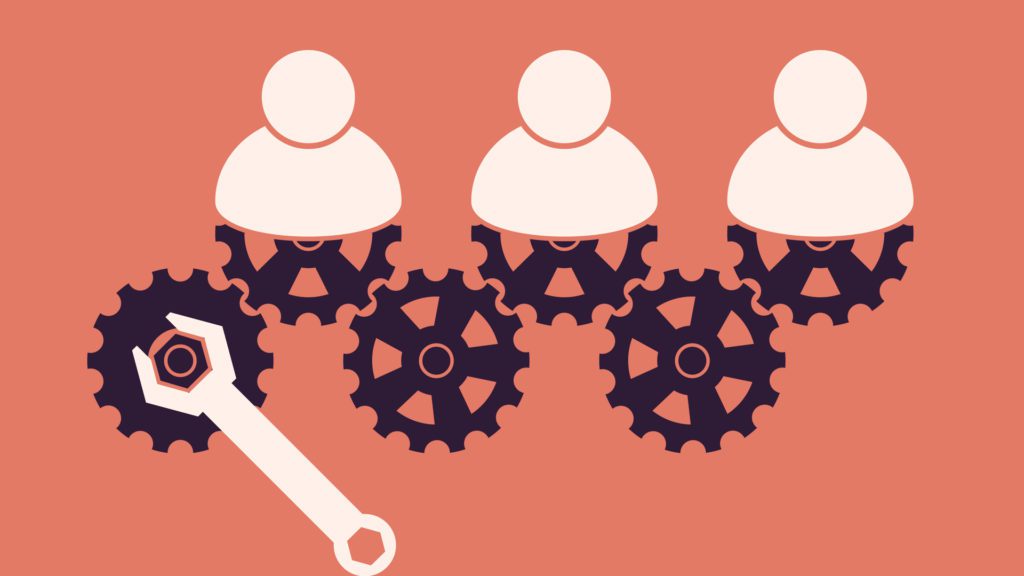 Why the Climate Movement Is Stronger Than You Think

It’s all about the numbers.

The climate movement has lately been on the defensive, to put it mildly. Among the many disheartening consequences of the 2016 election has been the need to defend hard-won environmental and climate protections from rollback by the most corporate-friendly Washington political leadership in decades. The Trump administration plans to withdraw from the Paris climate agreement, halt NASA’s climate research, rescind the Clean Power Plan, and enact deep cuts to some of EPA’s most popular programs, including its environmental justice programs. A new bill in Congress proposes the rollback of safety standards governing oil and gas drilling in National Parks. And, of course, recent executive orders have expedited review of the Dakota Access and Keystone XL pipelines.

As the battle at Standing Rock made clearer than ever, and as Adrian Parr and others have written, climate destruction is violence. If those of us in the climate movement felt weary and battle-scarred prior to the election, our weariness has only deepened in the wake of it. We are all too aware of the magnitude of the problem and the lateness of the hour.

This post puts those feelings in perspective. As CDP staff members have noted elsewhere on this blog, the 2016 election is not without silver linings for the climate movement—perhaps most importantly, a renewed sense of urgency and a greater willingness to resort to civil disobedience and other forms of activism. Those strategies are key components of an effective response to the climate crisis. (In fact, in our current political era, civil disobedience may be more effective than policy avenues for most Americans: research by Dr. Martin Gilens suggests that the policy preferences of all but the most affluent groups have little or no impact on policy outcomes in most circumstances.)

The election has also thrust the climate movement into a broader coalition of left movements that, if sustained, could be the proverbial rising tide that raises all ships. As people from within and without the climate movement have convincingly argued, climate issues are more compelling when related to issues of racism, patriarchy, and economic injustice—to which they are inextricably linked.

But there is another reason for hope, a structural feature of the political landscape rather than a consequence of the election. It can be summed up by the juxtaposition of two stunning and little-remarked-upon statistics:

Take a moment to consider those figures. Even if the vast majority of the survey respondents in the Yale study never follow through on the study’s implicit promise—even if the number of Americans who actually engage in civil disobedience to fight climate change is much lower than one in six—the percentage of the U.S. population engaging in climate civil disobedience would far outstrip 3.5 percent. The Yale figure would need to drop to one-in-twenty-eight before dipping below the 3.5 percent threshold.

It gets better. In Chenoweth’s study, civil resistance is defined broadly and need not rise to the level of civil disobedience. Chenoweth writes: “Although nonviolent campaigns often begin with a committed and experienced core, successful ones enlarge the diversity of participants . . . and expand the types of nonviolent actions they use.” Moreover, many civil resistance campaigns have succeeded with mobilization well below 3.5 percent.

Of course, the need to defend hard-won gains remains pressing. And psychological barriers to engagement with the climate crisis are persistent. Those barriers include the difficulty, for many, of understanding harms caused by climate change as immediate threats and as forms of social injustice.

But if the figures above make you feel better about the future of the planet, we’re here to say: we agree. As the movement continues to grow, it is especially important for lawyers and activists to build deliberate and collaborative relationships with one another, in individual cases and at the level of movement strategy. We at Climate Defense Project are committed to strengthening and sustaining the movement—and, in times like these, it helps to remember that at least some of the numbers are on our side.